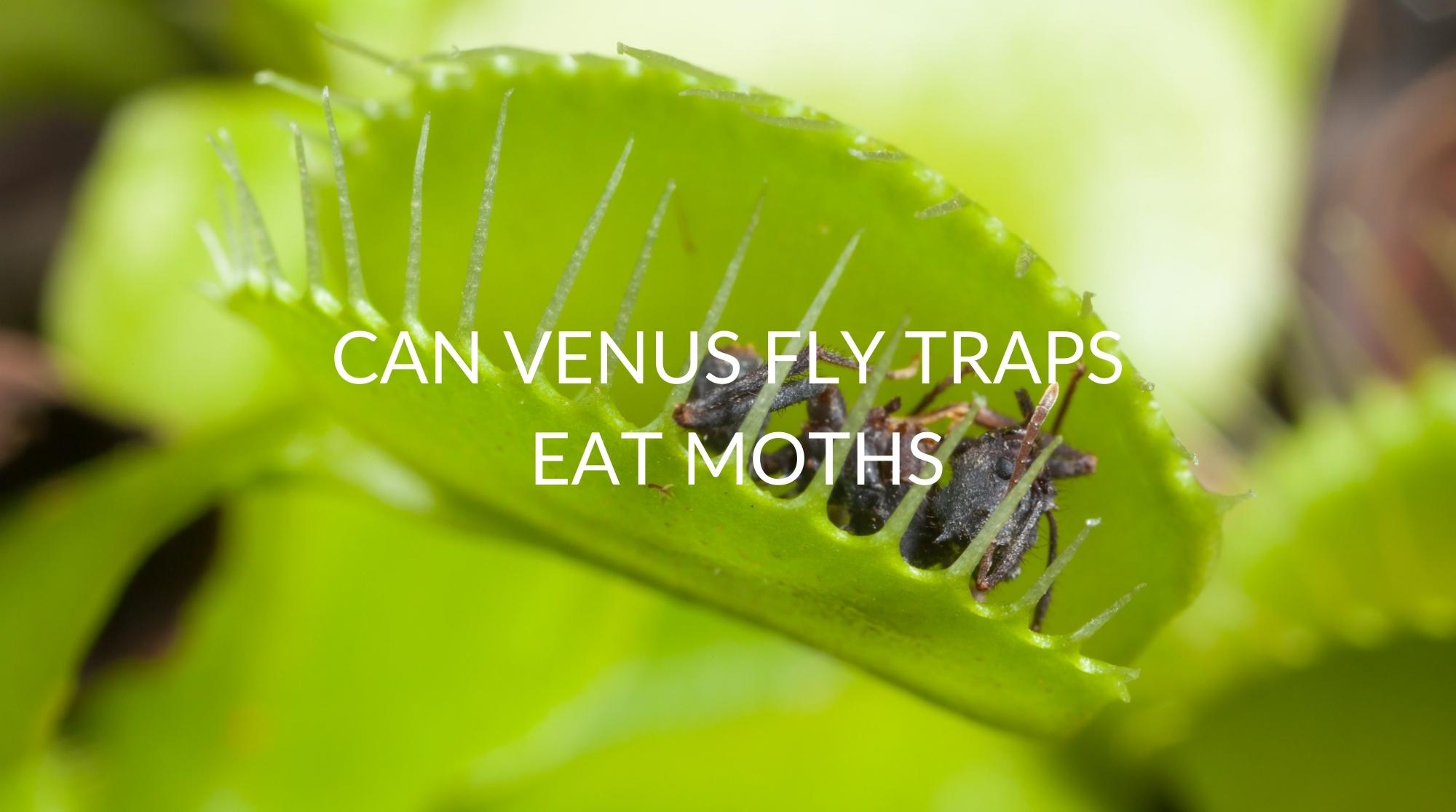 Venus flytraps are fascinating plants. Though their bright, alien-like appearance may seem strange, it serves a purpose. This plant is best known for trapping insect prey by quickly snapping the two lobes of its leaves shut, sealing the entrance, then slowly devouring its prey. The colorful leaves of the plant help to lure insects into the inside of the leaves, where the plant traps and eats them.

Carnivorous plants are naturally found in poor, boggy soils where insects run rampant. The plants can survive in this environment because they receive nutrients from the insects they capture and eat instead of the soil beneath them.

Venus flytraps close quickly to capture their prey. It takes about half a second for the lobes of the leaf to shut and become sealed; then, the plant secretes digestive enzymes to eat the insect.

Though this process happens in about half a second, quicker insects are sometimes able to escape the Venus flytrap’s attempts to capture them. That said, if a stray moth can’t escape before the lobes seal shut, a Venus flytrap will happily eat it.

Keep in mind that this plant isn’t helpful with pest control, though–each plant can have up to eight leaves, but each leaf can only digest one insect at a time. The digestion process can take up to 10 days for larger insects, allowing other insects to roam freely during that time.

Are Moths Good for Your Venus Flytraps?

Though a Venus flytrap will do its best to eat any insect that lands in its trap, not everything it catches is good for it. Though there are rumors that moths are poisonous to Venus flytraps, the real answer to whether moths are good for this carnivorous plant or not comes down to size.

If a moth fits easily within the flytrap and the lobes are able to seal completely, moths are a great, safe food source for this carnivorous plant. However, if the Venus flytrap happens to catch a large moth and can’t seal shut completely, it can cause the leaf (also called a head) to die.

This isn’t concerning unless the trap is catching exclusively large moths, which may cause a majority of the heads to die off.

Though most carnivorous plants will eat moths if they can catch them, there are some species that have their capturing mechanisms completely underwater, making it more unlikely for them to catch a moth. Carnivorous plants that have sweet-smelling nectar are the most likely to capture moths, as the scent attracts them and entices them to visit the plant.

Here are a few carnivorous plants that capture moths (in addition to Venus flytraps, of course).

The tropical pitcher plant is one of the largest carnivorous plants, growing to over one foot tall. It utilizes sweet-smelling nectar at the base of the plant to encourage insects to land. The long, vertical leaves of the plant have downward-facing hairs that make it nearly impossible for insects to escape once they are trapped.

This carnivorous plant also uses a sweet scent to attract its victims. Once they land, insects find themselves stuck to the leaves by a substance called mucilage. The plant then secretes digestive enzymes to dissolve the insects.

Found in many places around the world, this plant produces beautiful flowers that are covered in a sticky secretion. Insects mistake this secretion for water and land on the flowers to take a sip. The secretion binds them to the plant, which then devours them.

The way Venus flytraps capture and eat their prey is incredibly interesting to watch. Their quick-moving lobes trap many unknowing insects, providing valuable nutrition for the plants.

Though Venus flytraps will eat moths, there is some debate about if it’s healthy for them to do so. Unlike many other carnivorous plants that eat moths, Venus flytraps depend on their leaves being able to close fully to capture and digest their food, making large moths hard to digest.